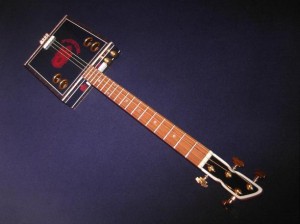 Mention cigars and a person would instantly associate it with Cuban cigars. Cuban cigars are acclaimed to be the best hand rolled tobacco in the world, being the preferred country where such finely prepared tobacco leaves are found. Cigar production is controlled by the Cuban government where they are rolled in the various cigar factories that are existent in the country of Cuba.

Habanos SA and Cubatabaco are known to be the leading groups that handle the manufacturing and distribution of their finest roles produced. Such produced cigars are usually known to be hand made although there are some who also use machines to be able to produce bulk cigars bundles.

Ironically, Cuban cigars where introduced in Europe by the very same person who discovered America, Christopher Columbus. He is credited with this distinction from his numerous voyages, something that people are familiar with today. It is amazing that he too is responsible for making cigars known in Europe. 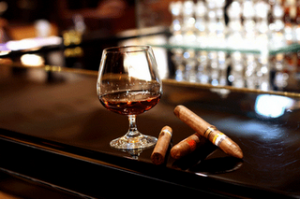 Cigar smoking is enjoying a resurgence â€“ a renaissance if you will. With the strong and decisive efforts of many different groups to stamp out cigarette smoking all over the world most people have started seeing cigars and smoking them in a completely new light.

With the way cigar is supposed to be smoked (donâ€™t inhale it!) more and more people are beginning to appreciate cigars and even the art of smoking them. Yuppies and young adults are rediscovering the unique set of experiences that cigar smoking brings to the table. Since these new fans of cigars are part of the new generation, they are using the tools that they are familiar with to further deepen their knowledge about cigars. They are now using online resources in order to learn about the anything and everything cigar related. There are even those who have joined forum sites in order to touch base with other cigar aficionados from all over the world.

Who said traditions canâ€™t be modernized?