To this day, no one has really come up with a good explanation why it is hard to kick the habit of smoking once a person would start taking it up. All a person gets is smoke in his mouth and perhaps until his lungs, so what is the pleasure out of it? Breathing like a dragon perhaps? But still, where is the part where a person is satisfied, especially when a cigar is paired with coffee.

Many people would not understand why such traditional practices have become what it is today. For what it is worth, it has been proven that the longer a person would smoke, the higher the risk of contracting diseases since smoke is known to have harmful effects on the internal organs of the body. One of the known risks is that of cancer which punctures at every given opportunity to these heavy smokers. Also, maybe it has become a habit or a mental awareness issue since people has had this knack for needing to perform similar rituals day in and day out. 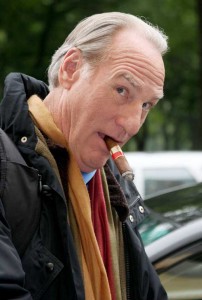